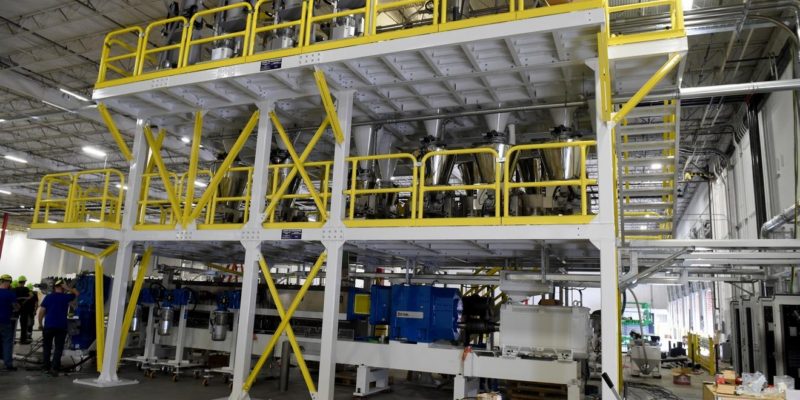 Written by By Damon Cline
Originally Published in the Augusta Chronicle, 7/10/2019

A European auto supplier opening its U.S. headquarters in Augusta gave local officials a pre-opening tour of the plant that will produce acoustic barriers for automakers such as BMW, Volvo and Mercedes-Benz.

Executives with Barcelona, Spain-based Acoustic & Insulation Techniques on Wednesday said the 75,000-square-foot manufacturing and distribution center in the Forward Augusta Industrial Park will open in October with more than two-dozen employees.

A second-phase expansion, which would supply General Motors and Fiat Chrysler, could nearly double the workforce at the south Augusta plant near the corner of Tobacco Road and Mike Padgett Highway.

Antonio Pomes, president and CEO of the Spanish company known as AIT, said the company has been supplying U.S. customers for 18 years from its plants in Spain and Poland.

“I have always said we have had an American dream,” Pomes said during the tour. “We are very happy for all the people who have cooperated with us to make it a reality.”